"I am extremely elated to receive this prestigious award,” Satam said. “This is recognition of the hard work done by myself and my colleagues, Cameron Irvin and Augustus Lang and especially the wonderful undergraduate researchers at Georgia Tech ChBE. None of this would have been possible without the support of our advisors, Dr. Carson Meredith, Dr. Meisha Shofner and Dr. John Reynolds and the Renewable Bioproducts Institute.

The Waldemar T. Ziegler Awards were established by the family and friends of the late Waldemar T. Ziegler to honor his lifelong commitment to academic excellence and research. Ziegler was on the faculty of the School of Chemical Engineering from 1946 until his retirement in 1978, when he was named Regents’ Professor emeritus. He died in 1996, leaving behind a legacy of outstanding research in the fields of cryogenics and thermodynamics. Ziegler was instrumental in establishing both the School’s and Georgia Tech’s reputations for outstanding research.

The submission deadline for the next Ziegler Awards is July 15, 2019.  For the Proposal award, the proposal must be defended by a second-year student before June 30, 2019. For the Paper award, the paper must be submitted to a peer-reviewed scholarly journal between July 1, 2018 and June 30, 2019. 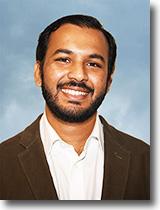 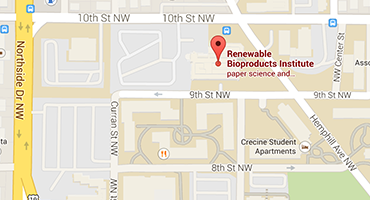